On the morning of 12th December, President of COP21 and French Foreign Minister Laurent Fabius delivered a passionate speech preceding the release of the final draft of the Paris Agreement. He spoke of the need to recognise how “collective efforts are more than the sum of our individual actions”, that if nations failed to agree, “our children would neither understand nor forgive us”, and that the negotiations had produced an “ambitious and balanced” agreement that recognised the notion of climate justice. END_OF_DOCUMENT_TOKEN_TO_BE_REPLACED

This is the first of the series of posts we will publish in the run up to the COP21 United Nations Conference on Climate Change, scheduled to commence in one week’s time. END_OF_DOCUMENT_TOKEN_TO_BE_REPLACED 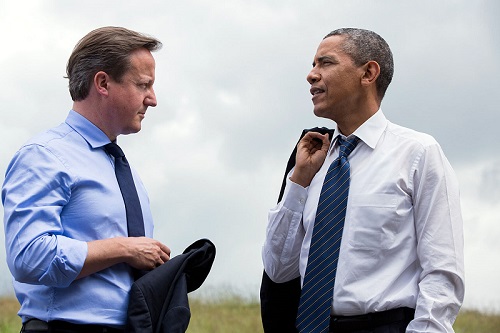 On 28 November Prime Minister David Cameron made a long-awaited speech outlining his ideas and recommendations on immigration. “There are no simple solutions. Managing immigration is hard,” David Cameron said. “Not only here…look at the United States, the ultimate melting pot, where President Obama has just announced sweeping reforms.” END_OF_DOCUMENT_TOKEN_TO_BE_REPLACED